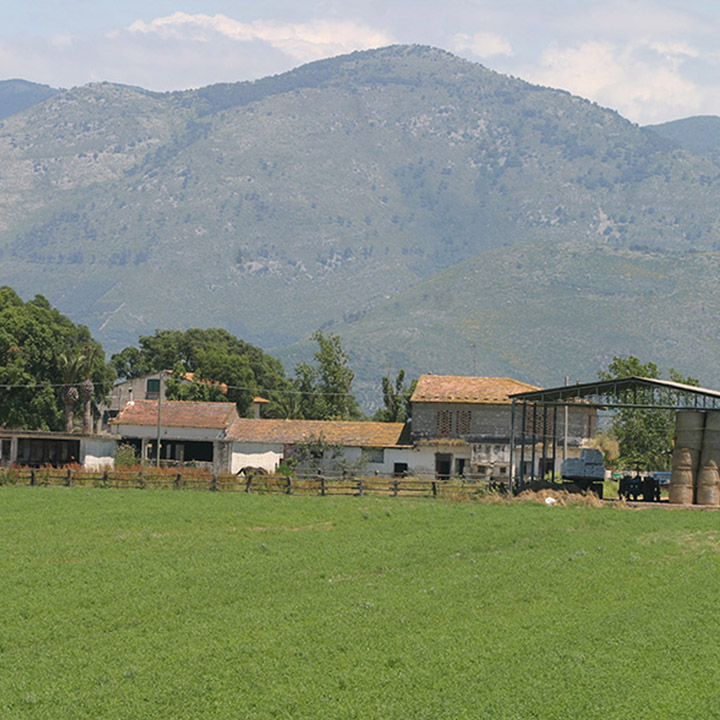 Why we chose them
Ladybù is a Mozzarella di Bufala Campana DOP produced in Lazio, in the province of Latina, by Casearia Casabianca. The company manages an area of about 90 hectares where about 1000 buffalos are bred in free housing. Casearia Casabianca is an example of a short chain, with complete control of all the production stages. Fodder, hay, feed and selected raw materials constitute the basis of the buffalos nutrition. Despite being a modern company in production, packaging and transport systems, it maintains the respect of the traditional production thanks to a team of artisans who follows all the manual phases of thr production. The company has been awarded for the best Mozzarella di Bufala DOP during the TuttoFood fair in Milan, in 2017.
From the same producer
Show all products