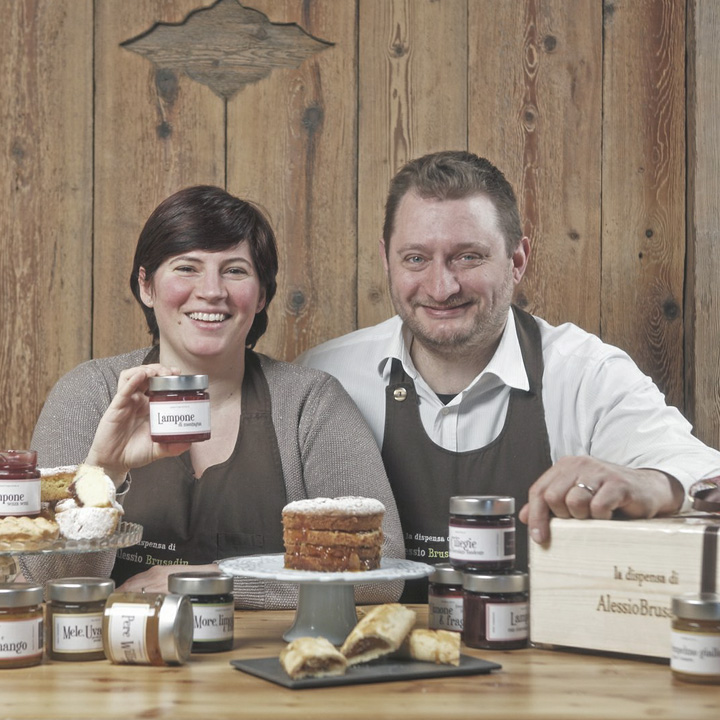 Why we chose them
La Dispensa (the pantry) is a project by Alessio Brusadin, a traveller chef from Friuli Venezia Giulia. After a long stay in London where he opened a chain of three restaurants and worked even in The Halkin Hotel with Gualtiero Marchesi, he returned to Italy where he opened the Restaurant Ritterhof with Vito Leone and started a collaboration with Fratelli Corrà. After his return, he had the idea to capture flavours and perfumes in jars: his chutneys are made with the best seasonal fruits and vegetables, brown sugar and apple vinegar, produced in a traditional way, without the addition of dyes, preservatives or gelling. Alessio's recipes are unique and original, and despite the chutneys are an oriental preparation, Alessio has created his recipes in order to embrace the european tastes and culture. Moreover, he realized them by keeping in mind a clear matching project.
From the same producer
Show all products