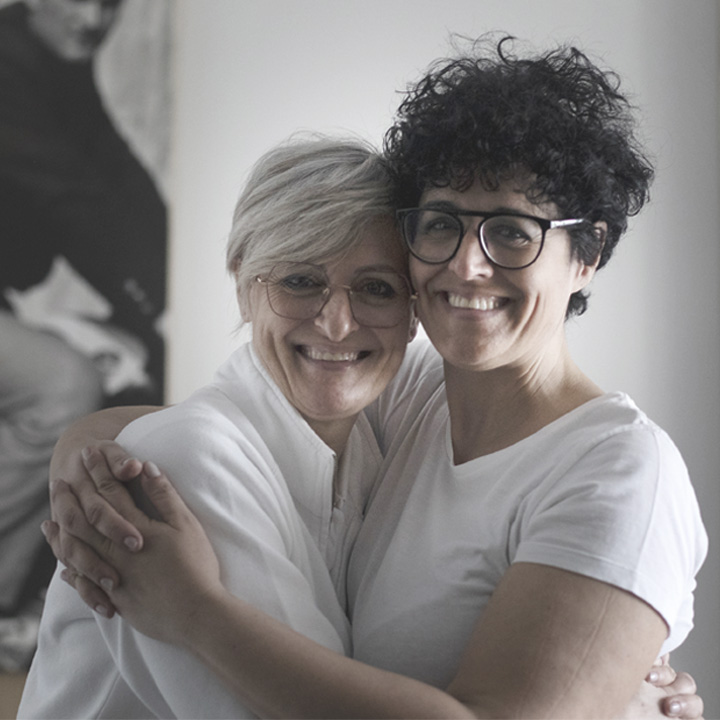 Why we chose them
The history of the dairy Mambelli began in a country house in the area of Bertinoro. Grandmother Elsa used to produce in a copper pot a special Ricotta made from the milk of her cows, that was enriched with thermal waters. Then the cheese used to travel on the sides of a motorbike down to the Cesena market. It was Domenico, the son of Elsa, that continued to carry to the market the "treasure of the family" riding his "Mondial" motorcycle. Domenico and Idiana inherited all the secrets on the production of this particular Ricotta, that was soon distributed also to the neighboring provinces Thus, in 1972, the dairy Mambelli was born, a story of work and passion, but also the story of a family, represented today by Raffaella Mambelli, the third generation. Known and respected for its Ricotta di Romagna, in 1995 the family started producing Squacquerone. Exclusive use of natural ingredients, selection of quality milk, no use of preservatives or additives, craftmanship in the production: these are the pillar of Mambelli philosophy. Today, thirty years later, with the same philosophy Mambelli produces a wide range of cheeses, all to be enjoyed fresh.
From the same producer
Show all products