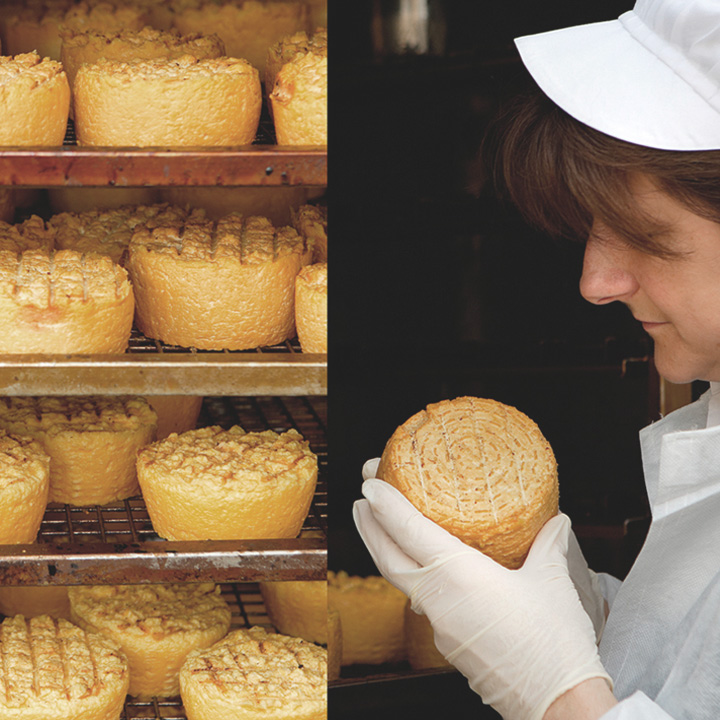 Why we chose them
In December 1938 the Caseificio Cooperativo del Cansiglio was founded in Fregona (TV) with the purpose of collecting milk from local breeders and transforming it into cheese for them. During the years the dairy has been renovated, and new machines have been installed, to be able to bear the brunt of working a superior amount of milk. During the year 2001 the dairy merged with another local Caseificio and the name was changed to Agricansiglio.
Company products