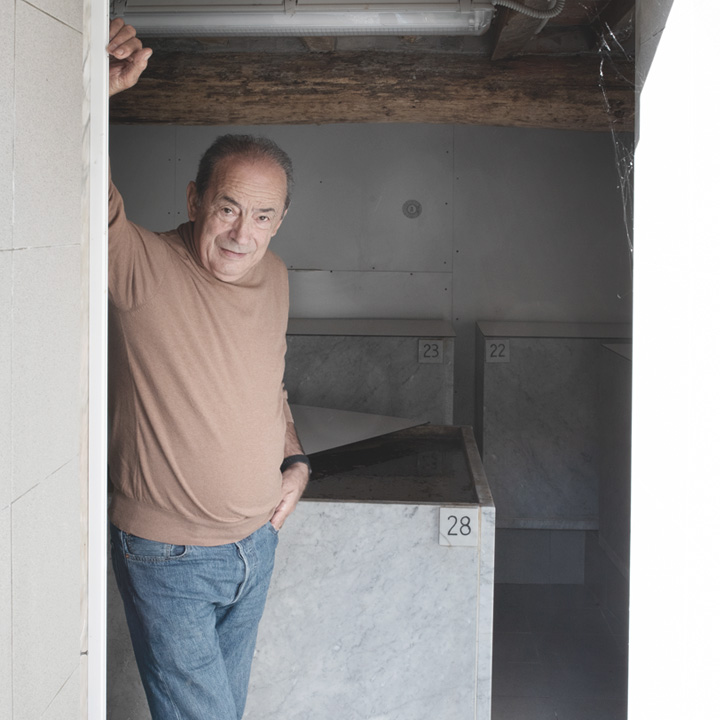 Why we chose them
Marino Giannarelli is a true gentleman, in love with his land and his work learned from his father Nestore who opened a butchery shop in Bedizzano (north of Carrara) on the marble side of Colonnata in 1953. Here, Nestore, began to produce typical cured meats and above all lard, important food for the quarrymen of the area because it was a light but nutritious meal during working days in the marble quarries. In the Colonnata laboratory of the Giannarelli family, between the marble basins for the maturation of lard, Carlin Petrini founded in November 1999 the first Slow Food Presidium in history: now lard is no longer a presidium and since 2002 has become an IGP product that the Giannarelli family has been producing for three generations with unchanged passion
From the same producer
Show all products