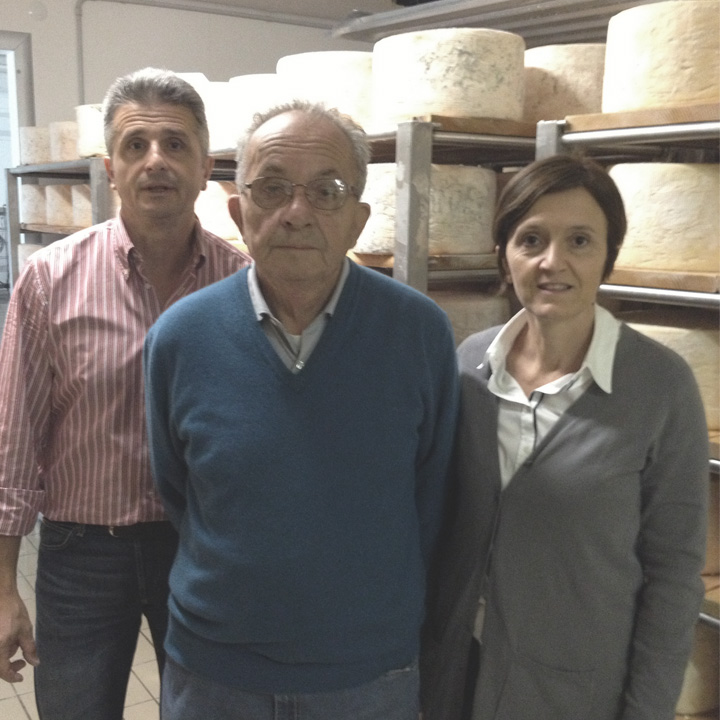 Why we chose them
Caseificio Tosi has been founded in the '60 by Santino Tosi which used to produce only cheeses for his shop. During the '80 he gets helped by his son Fabrizio and production became more and more oriented to Gorgonzola cheese; maturation cellars came 10 years later. The decisive turnaround happened approximately 10 years ago when also Santino's daughter, Miranda, entered the company. She is now running the business with her brother Fabrizio and her husband AndreaCaseificio Tosi is one of the smallest producers of Gorgonzola DOP Consortium and still today produces according to tradition: the milk they process originates from Maggiore and Orta lakes area; every day they produce 300 wheels only using hands and man labour; then maturation lasts from 90 to 160 days on wooden shelves.
From the same producer
Show all products