We liked the idea of dedicating a column in our magazine to corporate social ... 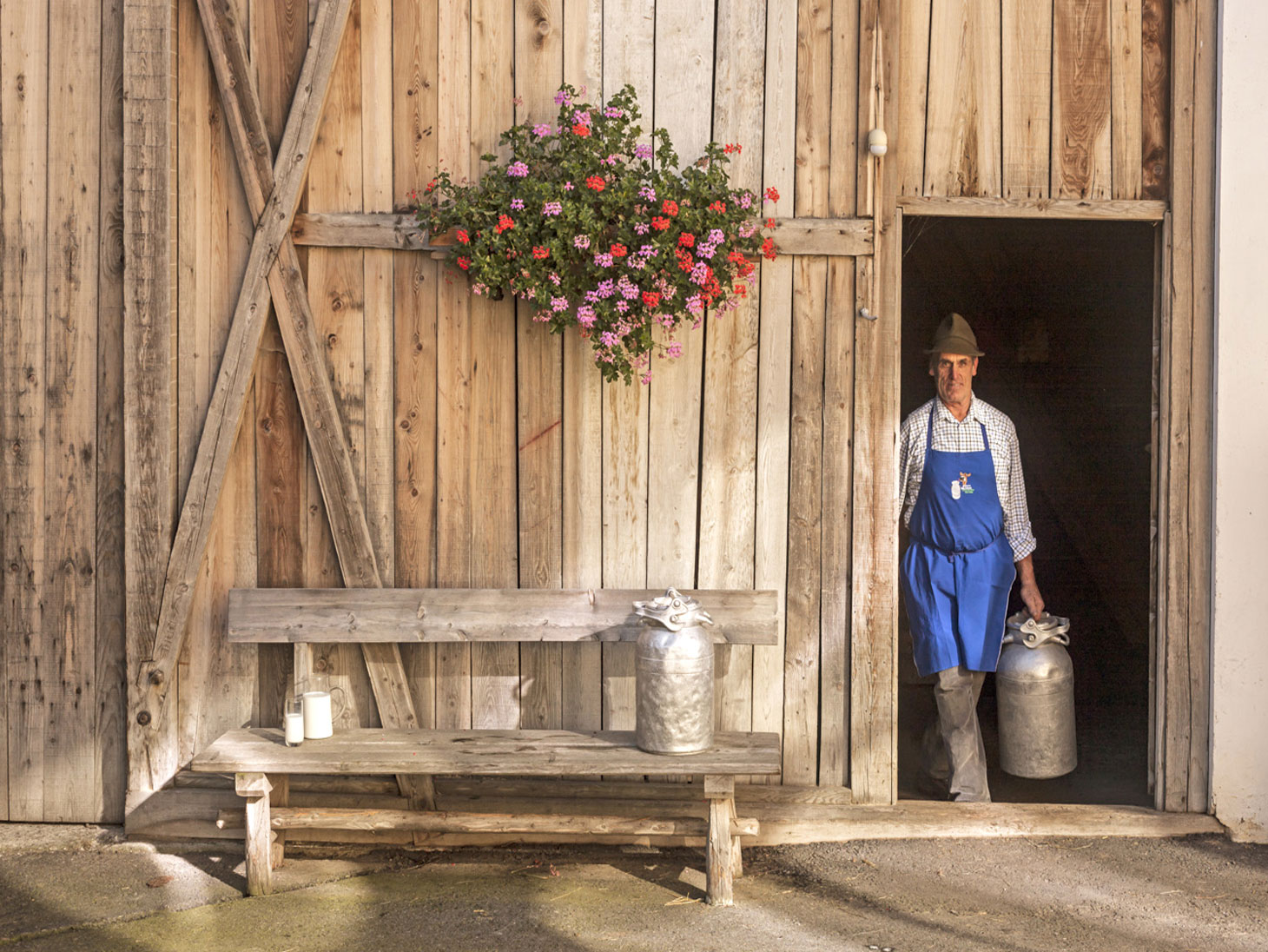 We liked the idea of dedicating a column in our magazine to corporate social responsibility, a topic that is finally starting to be discussed seriously and that is spreading into so many companies, both big and small.

The objective is to enhance companies to be not just profit driven, but rather focused on pursuing a long term well-being. Social responsability means taking care of the impact of business operations on people in staff, on the community, animals and environment in which the company is located. It brings ethics back to the forefront, with the idea of leaving a healthy environment and a safe society to future generations.

Among our producers there are many best practices that have been embracing for years this approach. Not just to follow the management trend of the moment, but because they really believe in respect for animal, social well-being and balance between economy and environment.

One of these companies is Tre Cime Mondolatte, which at the end of last year sent us an interesting research report. A research promoted by Federazione Latterie Alto Adige - whom Tre Cime Mondolatte belongs - with the University of Bolzano on sustainability of South Tyrolean dairies.

The research involved 5,000 mountain farmers, members and suppliers of South Tyrolean dairies organized in cooperatives. Dairy farming is the zootechny of excellence in mountain areas, in a landscape with more than 350 peaks over 3000 meters. Pastures and meadows that characterise the area are the result of the work of generations of milk producers. A job to be protected, because preserving rural villages means ensuring the constant care of the landscape, the perpetuation of traditions, customs and habits, and the future of mountain hamlets. Pastures and meadows are also precious resources to defend: biodiversity is promoted through the management of lean meadows, characterized by 30-80 plant species (including Salvia pratensins, Bromus erectus, Briza medium) and alpine pastures rich in different species (30- 50 plant species including Trisetum flavescens, Leucanthemum vulgaris, Arnica montana).

Fodder areas are fertilised almost exclusively with natural fertilisers produced in the same mountain farms, avoiding mineral fertilizers and herbicides and reducing the number of heads per hectare, according to the agrienvironment contracts of the rural area development plan of the province of Bolzano. Healthy plants grow on healthy soil that act as food for healthy cows, and healthy animals ensure the production of healthy milk.

30% of the companies are also involved in forestry and forest management, contributing to the conservation of the wooded area. One third of the companies produce green energy, with biogas, photovoltaic and cogeneration plants. In fact, environmental responsibility also means preserving resources - soil, water, energy - avoiding excessive exploitation. Another trend to note is the growth of organic farming: 5% of farms follow the criteria of organic production and the numbers are increasing.

For some years, Tre Cime Mondolatte has joined the “Hay Milk” Project, a traditional specialty guaranteed (TSG) since 2016.

The regulation requires the milk to be produced from animals fed mainly with fresh grass in summer and hay in winter, according to the rhythm of the seasons (at least 75% of the annual rate of dry feed). It seems obvious, but it is not at all. The diet of the cattle, from the post-war period, has undergone a radical transformation and in many herds cattle are fed with industrial feeds, mixtures of corn and soy (often GMO) and silage (fermented fodder).

Hay milk recovers the most traditional form of dairy production: farmers have been sending cattle to mountain pastures for centuries; the grass is mown, dried and the hay is brought to the farm for the winter. With the processing of the meadows the landscape is safeguarded and biodiversity is promoted. Moreover, the great variety of herbs that the cows eat give the milk an unmistakable richness of aromas. In winter the cows are fed mainly with hay, integrated with small amounts of bran, cereals and protein plants, with no silage and GMO feed.