A journey in Sicily

We went to Sicily to meet Salvatore Passalacqua and listen to his charming st... 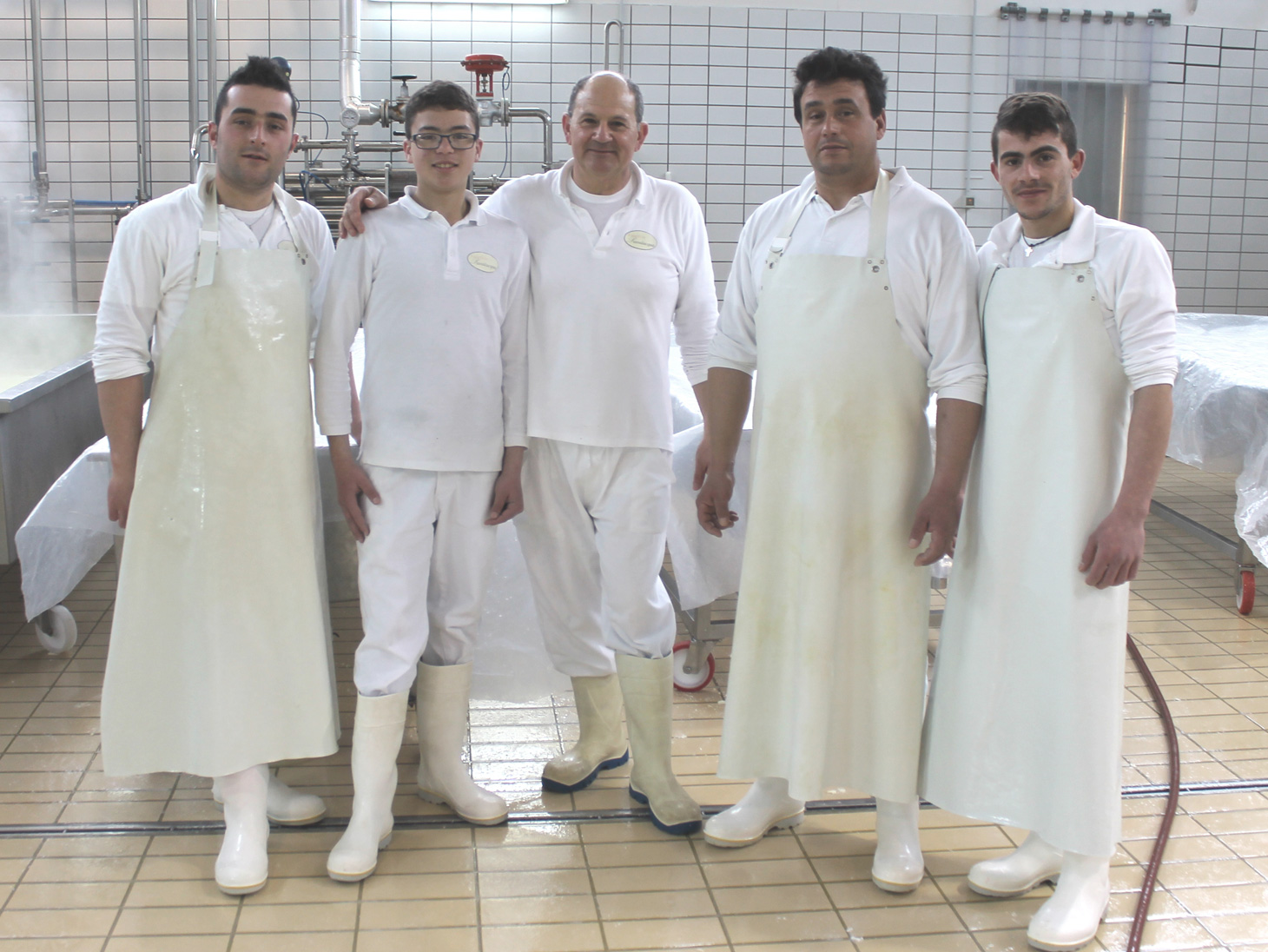 We went to Sicily to meet Salvatore Passalacqua and listen to his charming story.

The dairy Caseificio Passalacqua is located in Castronovo di Sicilia, in the heart of the island and at the feet of Sicano Mountains. The village is rich in history and it’s possible to breathe its past walking through the cobblestones narrow streets, observing the several churches and relaxing in the old square.

The story of Salvatore is linked with this land, a territory which has a strict relationship between tradition, agriculture and territory.

During the 80’s Salvatore decided to abandon the family bakery and follow his real passion: the transformation of milk and the production of cheese. The first challenge was to create an innovative and genuine cheese and the first step was to get an excellent raw material, therefore Salvatore built the first barn.

At the end of the 90’s, a little handbook dated 1936 and entitled “I formaggi siciliani – The Sicilian cheeses” has been found and it deeply affected the following work of Salvatore. All the cheeses described by the old booklet were well-known, except one, the Tuma Persa; this finding was an opportunity to Salvatore to bring the ancient cheese to a new life. He produced it following the procedure described which suggested to forget the cheese for about 10 days in order to let the natural fermentations work: the Tuma Persa was finally reborn!

This famous cheese is made with raw cow’s milk, it has a compact paste and its taste is dolce and spicy with a long and aromatic aftertaste.

Salvatore told us that he divides the winter production from the summer one: “opposite to the alpine productions, in Sicily the pasture's season is the winter when our pastures are luxuriant. During the winter, we breed our cows at the wild state, obtaining an excellent milk, which allows us to produce high quality cheeses”.

After a tasting driven by Salvatore, we selected only the cheeses from the winter production because their aromatic intensity literally explodes in the mouth.

We thanks Salvatore and his boys for welcoming us: Caseificio Passalacqua is a small dairy which realizes excellent products to taste in the present for recall the past.