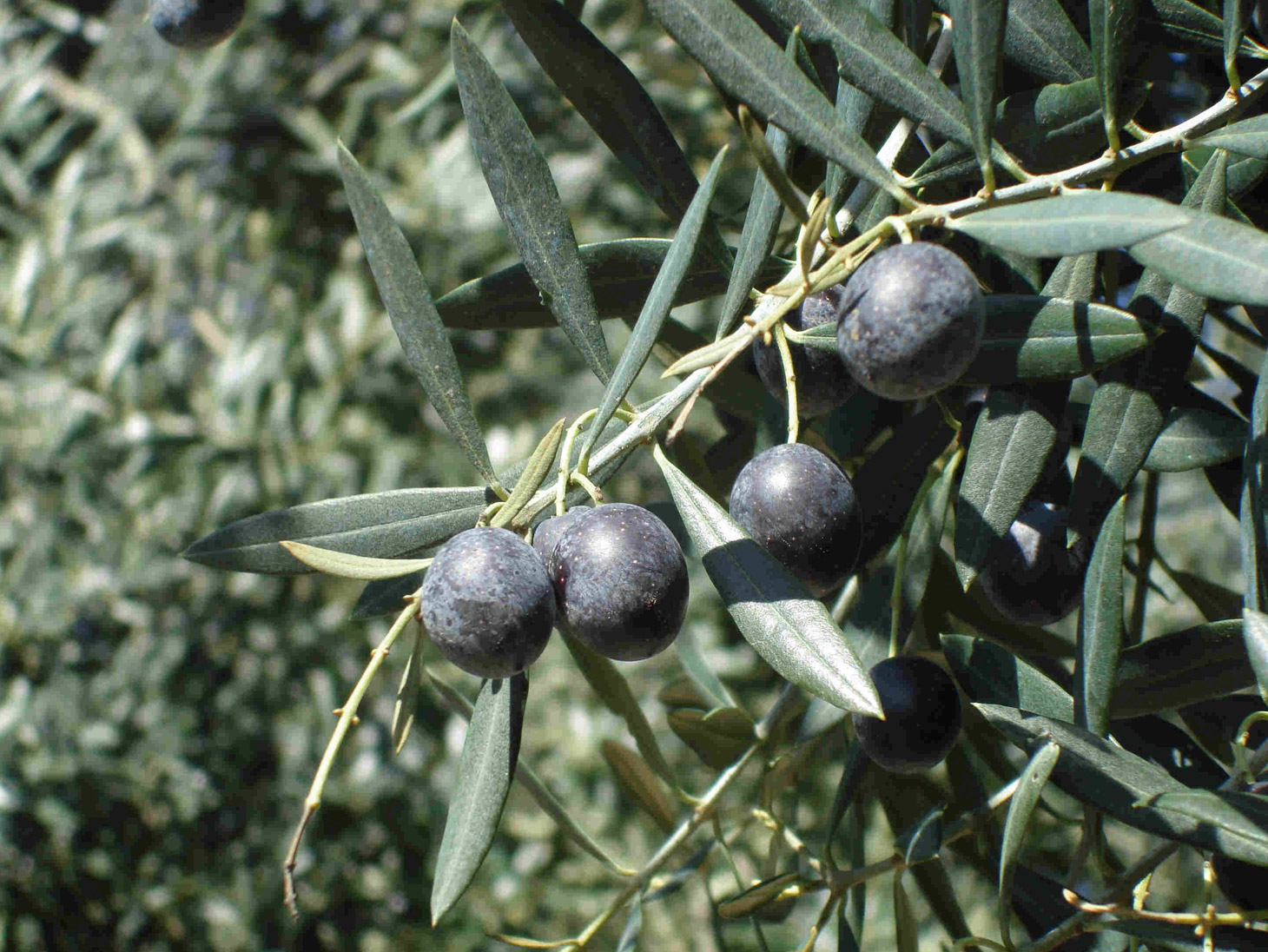 Do not worry, you have not just read the winning numbers of a lottery, but a few significant figures relating to the Italian olive tree landscape. If you are curious to know more, here you can be satisfied. The Italian Peninsula is located not only in the middle of the Mediterranean basin, but also in the middle of an area where there is 97% of all known olive cultivars; think that only in Italy there are about 600 different cultivars and those represent 25% of the world’s biodiversity, 42 (forty-two!) DOP oils and I realize how much there is yet to be discovered. This extreme richness and diversity is mainly linked to two factors: soil and climate, so different according to the latitudes along which Italy develops. 2 are the main types of use for an olive: table (on which we will focus here) and oil, a few cases of dual use.

Then let’s go down in the details and follow an imaginary path that can lead us to the discovery of 5 unique cultivars and terroir. We start from Liguria and the well known Oliva Taggiasca, an olive of small caliber, which “invaiatura” (maturation of the olive) almost complete takes on brown-purple colors. The taste is delicate, read the herbaceous and artichoke notes; fruit of a fairly mild climate throughout the year this olive has almost never aggressive aromatic profiles. It is certainly the best known olive of the North.

Going down the Tyrrhenian coast we head towards Gaeta, where we find the Oliva Nera Itrana (more commonly known as Oliva di Gaeta, recently recognized by a PDO - but the producer we work with, Cosmo Di Russo, chose not to be part of the consortium). Since 1400 this black olive has been exported all over the world thanks to the flourishing activity of the port of the homonymous city. The color of the drupa (olive) is purplish red, the pulp is firm and the taste is characterized by intense fruity and medium vegetal notes.

Remaining almost at the same latitude we come across the dry and arid territory that surrounds the town of Cerignola, the place of production of the well known giant olive, the Bella di Cerignola. This type of olive arrived from Spain during the Aragonese period and found in this warm place, with very short winters, the ideal climate to grow and develop the dimensions we all know, reaching a weight of about 6/7 grams per piece. The pulp is firm and shiny, of an almost brilliant green color (they are picked up very early, between September and early October), it is hardly detached from the core. The taste is absolutely sweet, persistent, with very faint herbaceous and slightly astringent sensations.

Before ending our tour in Salento we stop in Basilicata, near Matera, to get closer to the Majatica olive, also known as Oliva di Ferrandina. Excellent also to produce olive oil, in this case we find it in the dry salted and baked version. The tradition of baking olives is very ancient, at least 400 years old, but unfortunately in decline because almost all the olives are used to produce oil. Slow Food Presidium for some years, it brings within the characteristics of a rustic, savoury product, but of interesting use as an aperitif or in combination with foods with citrus notes.

The fifth stage sees as protagonist Salento, in Puglia. In this context, sometimes arid, barely rainy, groves of Olive Celline grow, small fruits with firm flesh, with a dual attitude. The taste is gritty, amarotic, persistent, after all what should we expect from a territory whose summers are torrid?

Now the crossing of the Aegean Sea would be very easy, the shore of the Peloponnese offer around Kalamata and Sparta the ideal habitat for the growth of the famous black olive from the prominent end, but this would be another story...