Not only Mozzarella, but also Burrata and Stracciatella: two new products mad...

Not only Mozzarella, but also Burrata and Stracciatella: two new products made with the milk of buffaloes reared in Maremma
⏱ 3 MINUTES READING

Tuscany is not exactly known for its mozzarella production, but gastronomy has no borders! Where there is quality we go on without hesitation.

We introduced to you La Maremmana’s buffalo mozzarella about a year ago, it was a bet for various reasons, but we are happy to have made it. 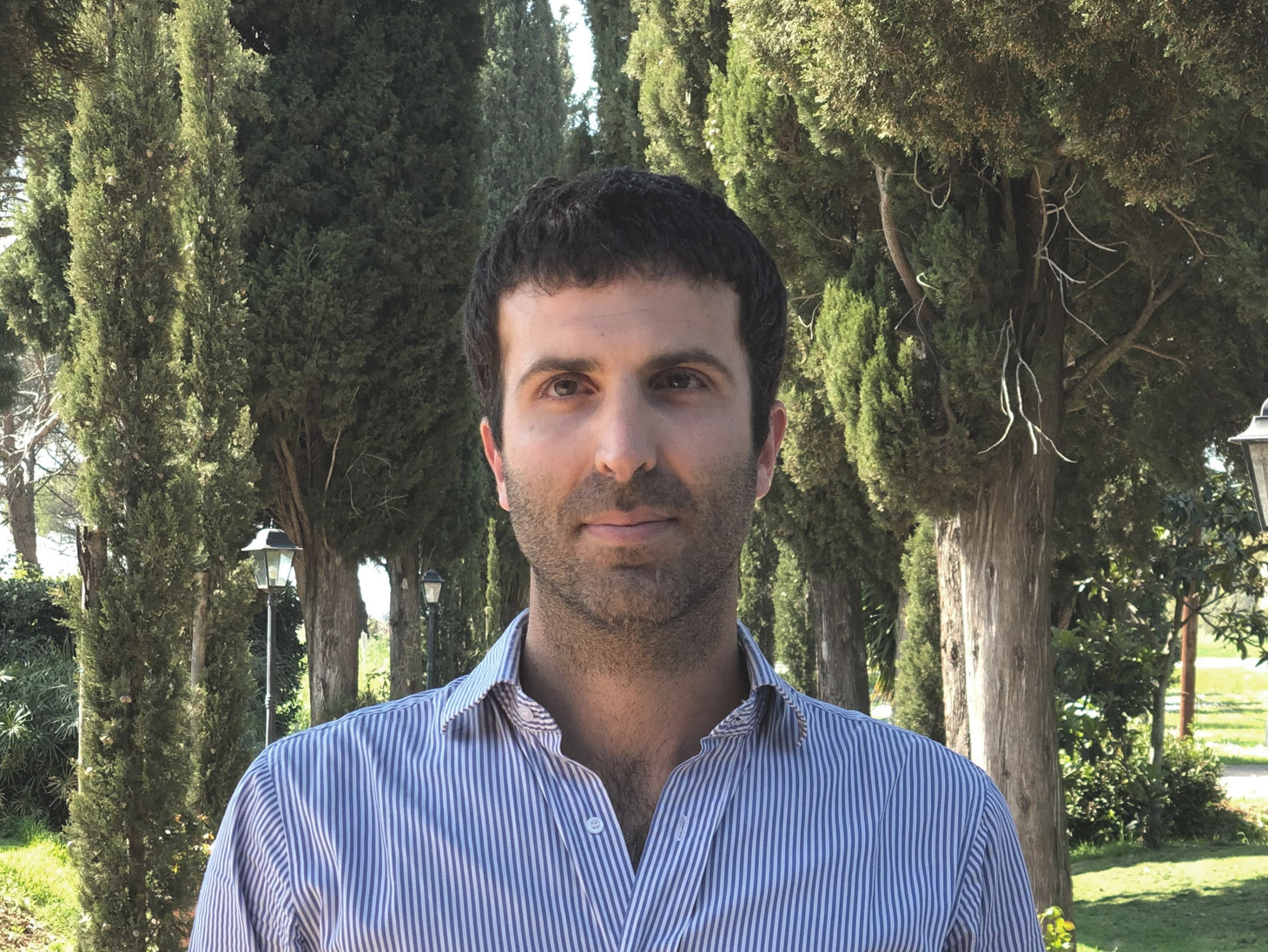 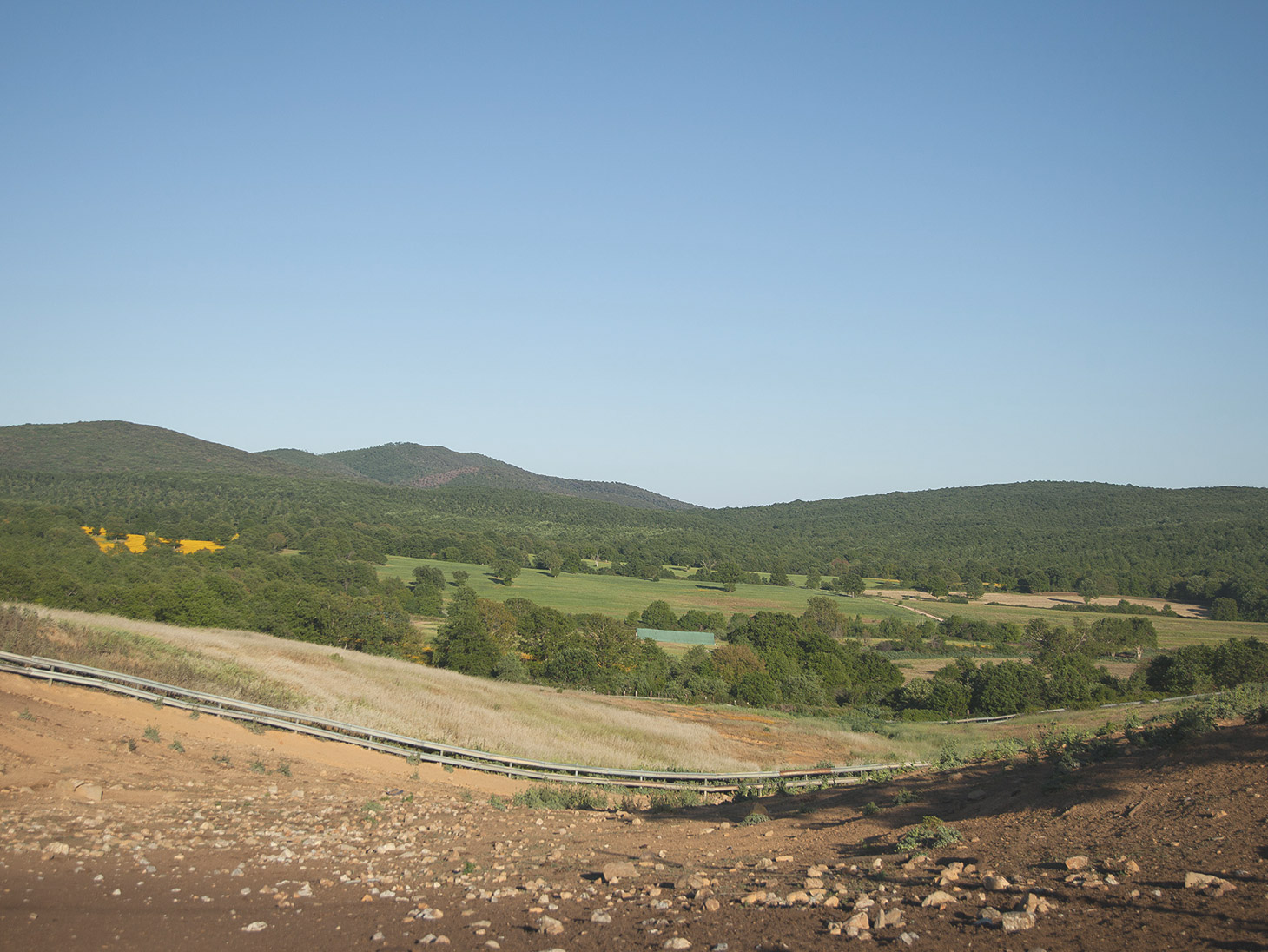 LA MAREMMANA
For those unfamiliar with Mozzarella by La Maremmana, we can say that it is a raw milk product, made exclusively with the milk of the owned buffaloes: 400 heads, of which about 150 in lactation).

Guido Pallini, owner of the company, is a young man who decided to change his life after years of experience in the economic and financial sector. He decided to enter the family farm and to give a sustainable direction to the dairy production, achieving a circular economy.

For example, animal fodder is produced on the fields, the animal wastewater is used to feed a biogas plant, along with processing waste and whey.

In turn, what is expelled from the plant, called “digestate”, is used to fertilize the fields. The entire supply chain is contained in the company. 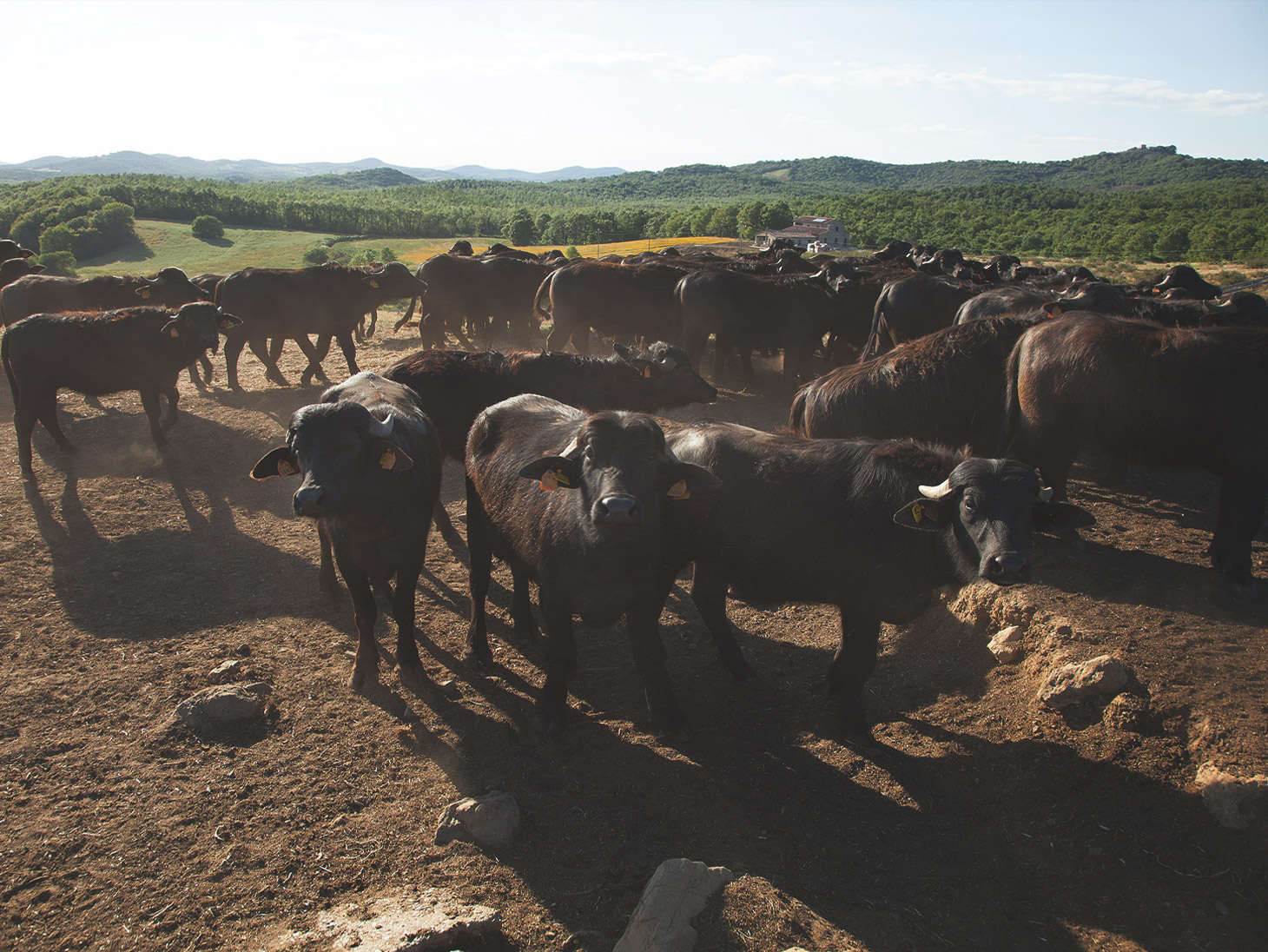 THE EVOLUTION OF THE PROJECT
Guido is a guy who likes to develop new projects and who likes to receive every kind of feedback: a great virtue for a producer. After tasting his Burrata di Bufala for the first time in October, we raised a number of observations that we thought could have improved the product.

He listened to us, took notes and started working on it. First of all, the thickness of the mozzarella outer layer was uneven, from 1 cm thick to a few mm in some points, then the stracciatella was crumbled with a cutter and a hardness was clearly felt at the bite, as well as perceiving an unartisan approach.

Finally, the type of added cream needed a change of tone, it was necessary to increase the quality because on the nose the scents were those of cooking cream.

Thus we began a process of “test and correct”, made up of various tastings and continuous feedback that led us to further steps until the end of March, when we said to ourselves: now here we are! And we are pleased to have made this product development together with the producer. 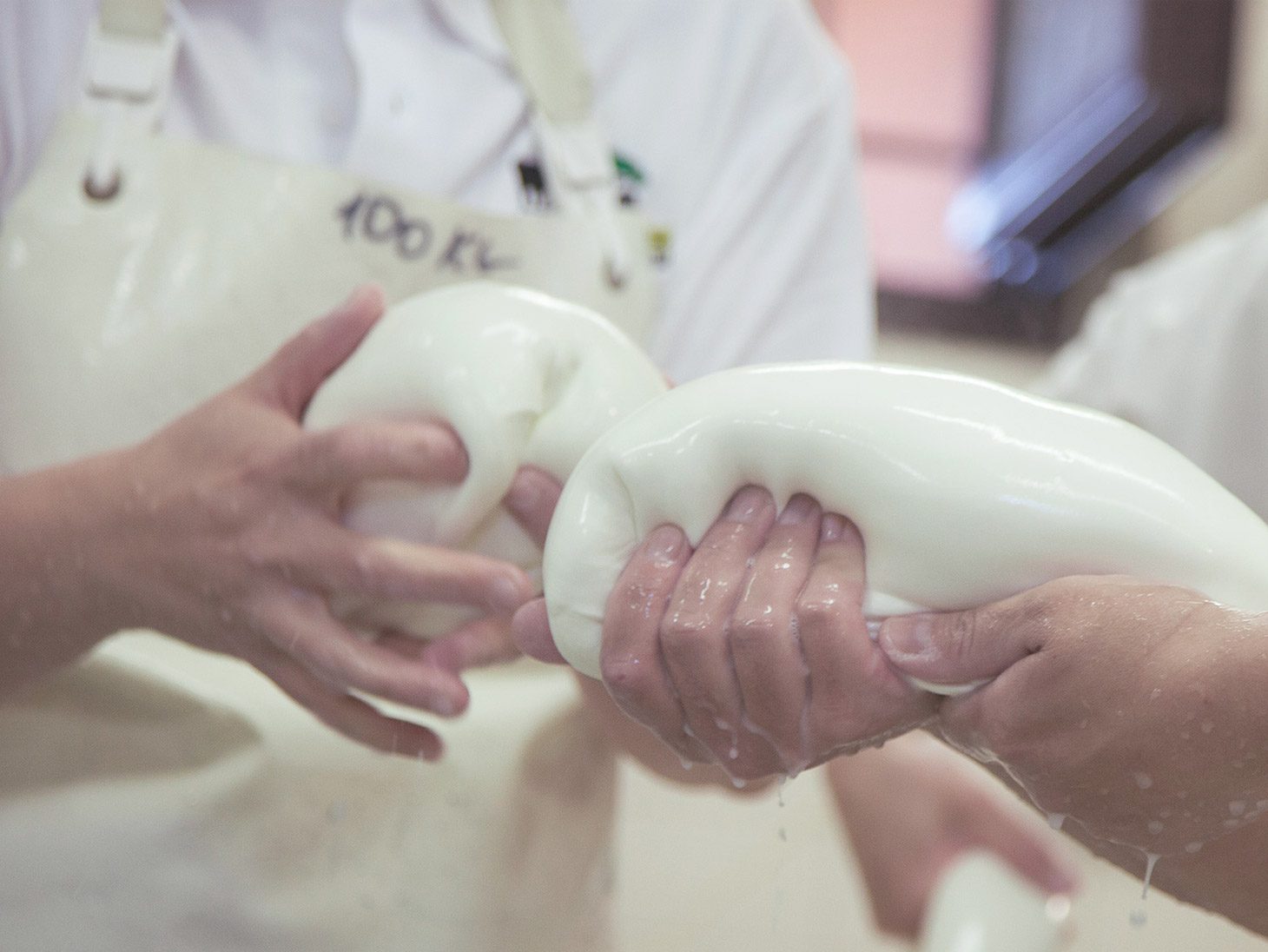 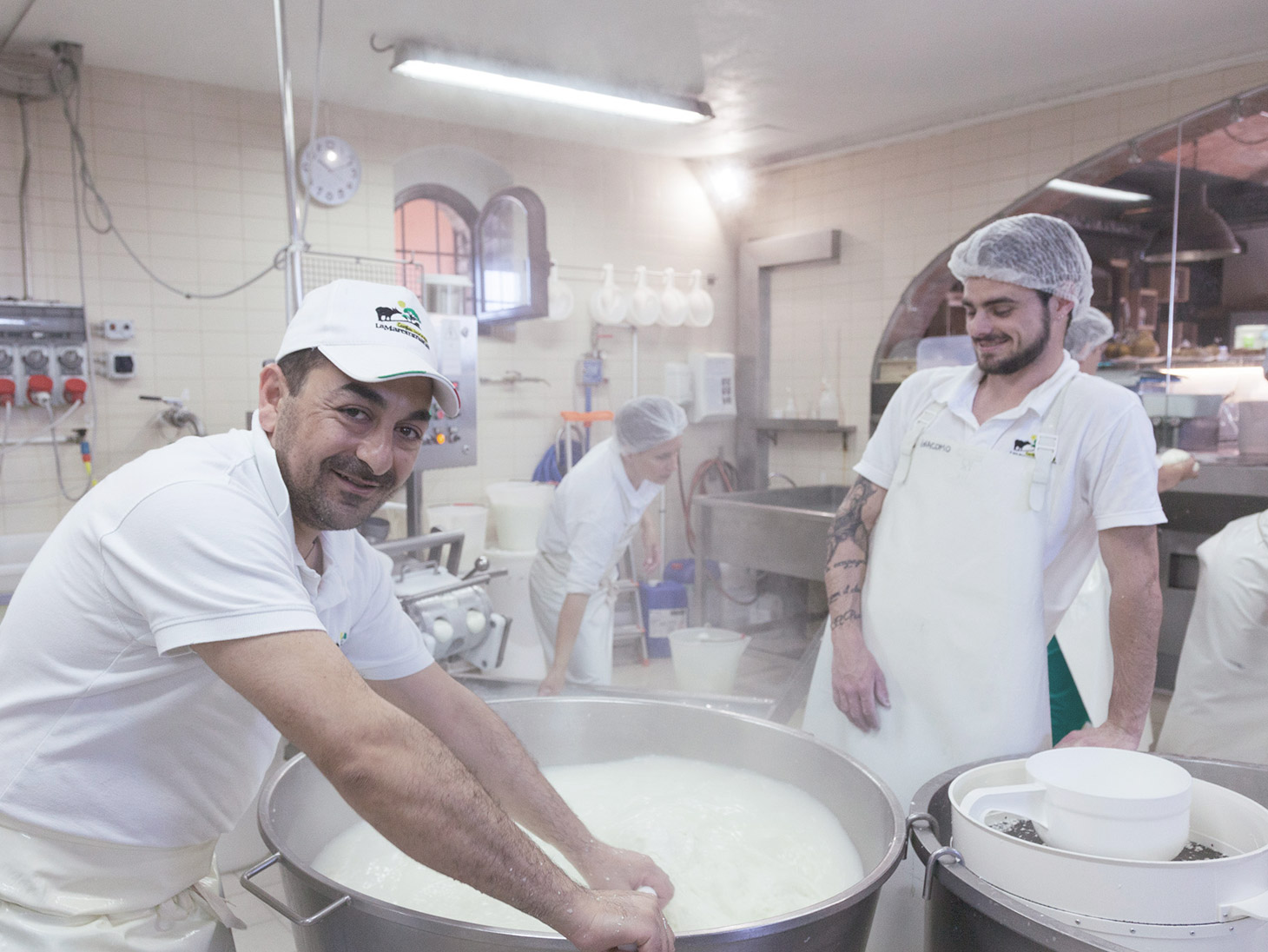 We present today the 125 g buffalo burrata by La Maremmana, a cheese made with raw buffalo milk from the owned farm and with the addition of cow cream for the stracciatella.

In recent years we have tasted different samples of buffalo burrata from different producers, but we have always bump into forced and constructed cheeses, whithout identity and quality, with thickened cream or non-existent stracciatella.

The burrata de La Maremmana, instead, has a great personality. First of all it is a beautiful cheese to look at, with a white colour and a shiny and brilliant stracciatella.

The strips have irregular sizes and give to the bite those leaps of consistency that make the overall result even more pleasant. On the palate, the flavour is sweet, well balanced.

The cream is rightly liquid and harmonizes the flavours of mozzarella. Furthermore, the contribution of yogurt and musk given by buffalo milk is evident, especially when biting the mozzarella outer layer and a few larger pieces of stracciatella.